Skip to Content
Home / Family & Relationships / Feeling Distant? How To Make Him Want You More Than Ever 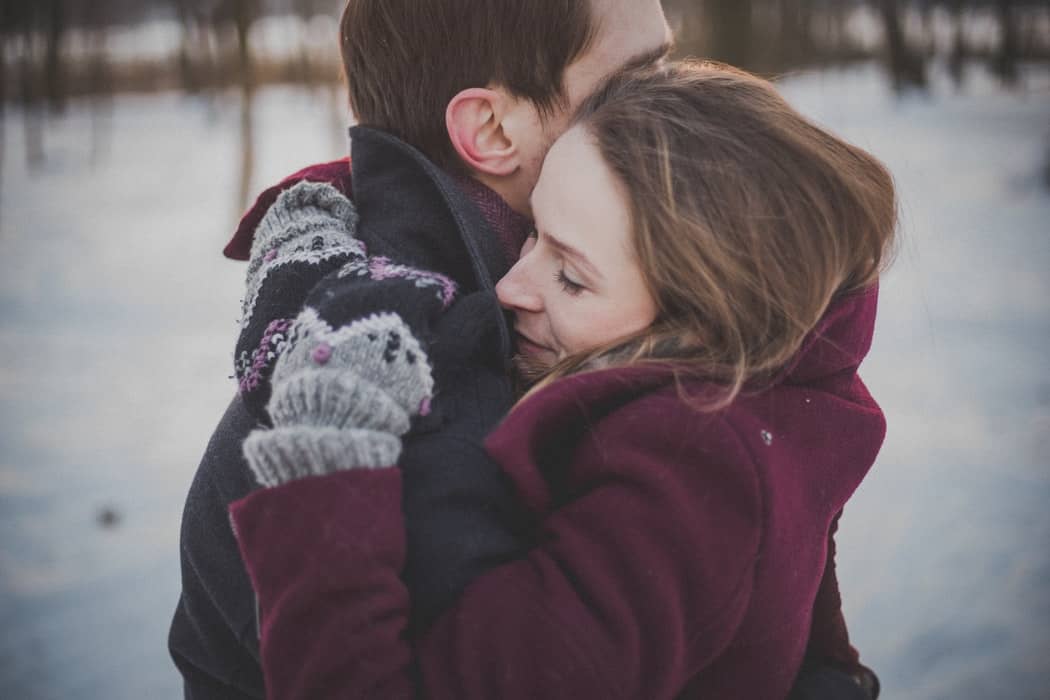 Don’t you just miss the time when your boyfriend paid more attention to you? Do you want that time to return? If so, then there is a way to make him want you more than ever. No doubt girls around the world are feeling the effects distance has on their relationships. So these tried and tested methods will no doubt give you what you want.

This is one of the most pulling non-verbal cues that guys respond a lot to. Making eye contact for more than two seconds has the power to make your man consider you once again. Giving your man “the gaze” will drive him crazy! According to this post, the gaze means 2 to 3-second eye contact without breaking.

If you’re not sure how effective making eye contact is at driving your man crazy, try it out and it will blow your mind.

Perfume To Seduce Him

Couples distance themselves from one another all the time. No matter how much we try to avoid it, some relationships don’t work out. And the first sign that your relationship is slowly sinking is feeling a distance between the two of you.

When that happens, you need to act fast. But what are your options? One way to make him want you once again is to evoke an emotional response. What better way to do that than to wear good perfume?

Fragrance can be a powerful tool in your arsenal. Goof perfume can make people turn their heads. And if you’ve seen all those Axe commercials, it can evoke a different type of feeling from time to time. Your objective is to do just that. So if you want him to want you, make sure to wear good perfume.

While on that note, you can also improve your skincare game, make your skin healthier, and be more attractive.

Sometimes relationships get boring. While no one wants to admit it, and it is no one’s fault, boring relationships are doomed to fail. To prevent that from happening, you might need to change what you’re doing.

If you’re the sort of woman that simply cannot hide things from her man, a change of strategy is necessary to bring him back on board. So what better way to do that than to give him the impression that you have a secret. No doubt it will make him curious and he’ll want to know what that secret is despite distancing himself from you.

Just remember not to let him on everything as that will go against your efforts to hide the mystery.

We all like to be treated well. Even if guys don’t mind it that much, treating them the same way they treat you is a smart way to reinvigorate the lost love.

Remember when he made Mother’s day special for you? Well, why not return the favor come his birthday or another holiday? Relationships are about taking and giving. And if you’re not giving enough, you are cursed to end up alone.

No doubt one of the riskiest ways to make him want you more is to act like you don’t need him at all. But, as we just mentioned, this is highly risky, as not every guy responds well to signs of autonomy.

This trick also works well if you’re trying to get a guy to go out with you on a first date. While we don’t recommend turning into an angry feminist, showing him that you’re okay with being alone will make him want to hold a permanent spot in your life.

Let Him Know If Someone Likes You

No matter how much he’s trying to distance himself from you, he won’t be able to cope with the fact that there is someone else waiting in the line to replace him.

Jealous boyfriends aren’t anything new. We’ve all had one, and we all love to have one. But if he’s giving you the blind eye, then it’s time to tell him whose boss. If you have a secret admirer, make sure to let him know about it. But the catch is to conceal the name of your secret admirer.

That will start driving him crazy, so he’ll have no choice but to change his behavior and want you even more.

Don’t Reply To Texts Too Quick

But here is where you can score a few points. Whenever you receive a text from him, wait a few minutes before texting back. It will no doubt start driving him crazy and make him want you even more once he gets his hands on you.

Feeling Distant? How To Make Him Want You More Than Ever 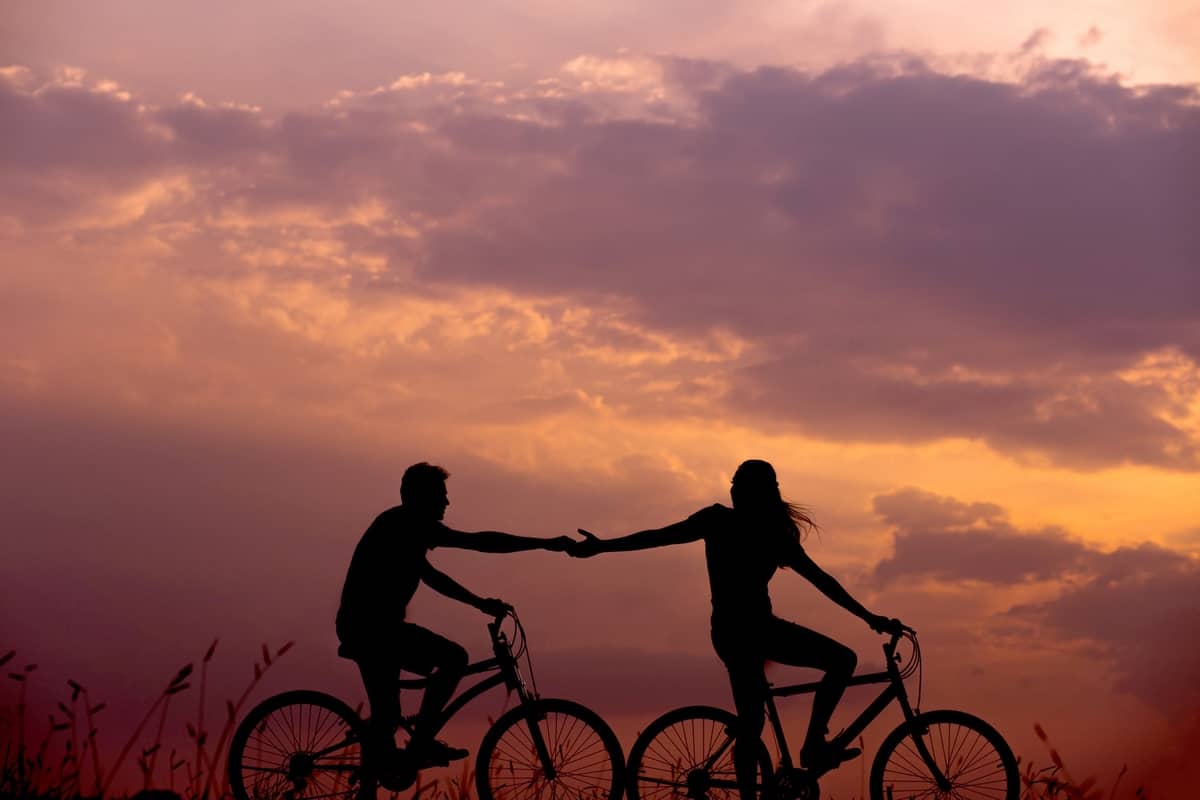 Looking To Spice Up the Relationship? Here Is What To Do 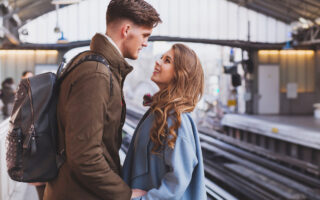 Types of Relationships You Should Know About: A Guide 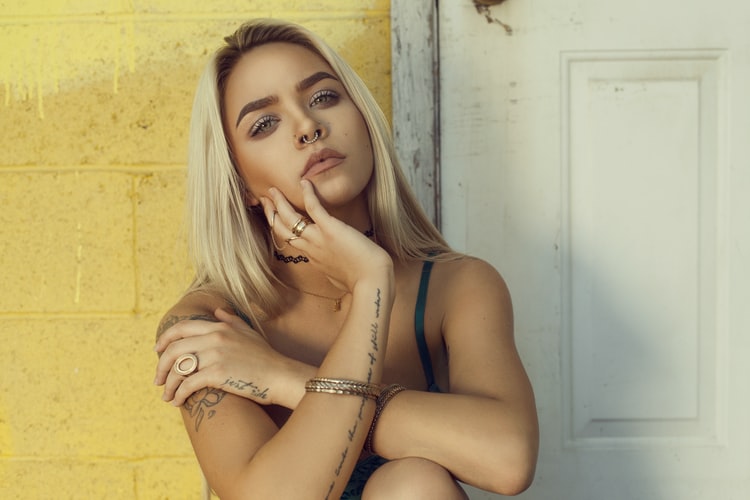 I am Anna Kensington and welcome to my blog! This is the place to be for all things family and fun, healthy and happy! I believe the secret to feeling amazing both mentally and physically comes from within.